Who will transform our food system? 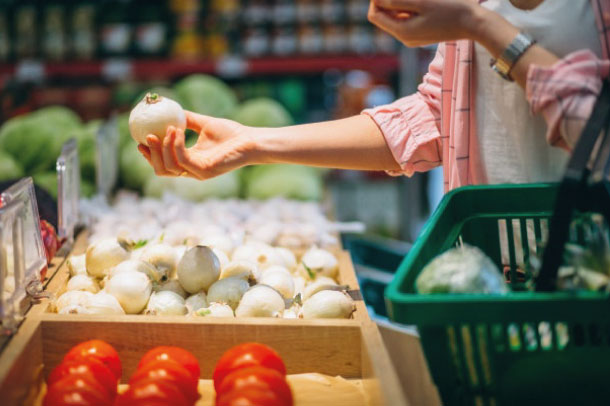 Food systems need to change. There are just too many issues associated with current arrangements structuring our food supply. Most of the people who are reading blog entries like this are well aware of these problems and thus there is no need to list these issues here. It is people who do not read articles who should be convinced that the system needs to look for new ways to function. However, unfortunately, it is highly unlikely that texts like these will attract their interest. The chance that it will have any effect on anything, to my mind, is very thin. So where can we expect that the changes in food systems will come from?

On the 1st of October, I was giving a speech about the future of local food in Latvia’s markets. The event where I was invited to talk is organized by an initiative promoting local food produced in small farms. This annual event (it could be also called a conference) is a mix of inspirational speakers brushing the egos of small farmers while also motivating them and of presentations from researchers presenting the research evidence. As every year, very aesthetic and tasty local dishes and enthusiastic representatives of local success stories created a feeling of inevitable success of the local food. However, this year I just could not buy into this local euphoria. Not because of a lack of support or lack of willingness to believe in the local products or local farmers. Rather because of the data, I had to talk about.

My speech had to address the issue of change and what we can expect from consumers. Why consumers? Just a couple of months earlier we finalized a quantitative survey of enterprises operating in Latvia’s food system. Among other things, we asked entrepreneurs two questions – what will affect the food industry in general and what will affect the enterprise the respondent represents. To our surprise, while analyzing data, we discovered that in neither of the two questions issues like climate change, digitalization, demographical shifts were among the top three responses. Being the issues that are constantly listed by national and international documents and policies, we would have expected that they would be the top-of-mind challenges for entrepreneurs as well. Instead, enterprises predicted that the sector will be affected by the consequences of COVID-19 and the turmoil in global markets. Meanwhile, when enterprises were asked about factors that will affect their enterprise, the most common answers were consumer demand, new production technologies and competition in local markets. What it suggests is that we cannot expect much change initiated by enterprises. Most of them are following the demand and market shifts rather than identifying new threats and possibilities.

This exploratory detour leads us to a question – where do we look for seeds of change? The next logical step is to explore the role of consumers. If entrepreneurs are not very keen to change, can we expect that consumers will cause a transition to new food systems? Unfortunately, the data suggests that the opposite might be true. In a representative survey we conducted in early 2020 we asked respondents the following question – what is the most important factor you consider when you choose what products to buy? Respondents were explicitly asked to identify the most important factor and then to identify the second and the third factor they consider. Unsurprisingly – the main factor affecting choice is price. This is true both if the first-mentioned is considered and if the three most important factors are considered together. I am saying unsurprisingly because the importance of price has been observed in surveys again and again and is very easily explained if the household expenditure is assessed. If compared to the EU average, the households in Latvia spend a higher share of their income on food. Also, a recent study shows, that around a third of consumers are choosing the place to do their shopping based on considerations related to price. The price is important and that should be kept in mind while reading the following paragraphs.

The second most common factor (noted by around a fourth of respondents) when choosing food is the healthiness of the product. Around 70% of respondents say that health considerations are among the top three factors they consider. This contrasts with the publicly available data suggesting that around 2/3 of Latvia’s population is overweight or obese. Still, we can suggest, that despite the spread of non-communicable diseases, people are at least health conscious. Around a third of the population say that they have made changes in products they choose due to health considerations. This, of course, should be discussed – what exactly it means. Clearly, the impressive share of people looking for healthier products does not sit well with the high share of the population suffering from food-related non-communicable diseases. Still, let us pretend that we do not see this discrepancy and make the other conclusion these statements allow us to come up with – health considerations can facilitate change.

This leaves us with the third most often mentioned factor – the product is environmentally friendly. This is chosen as the first response by around 1/5 of respondents pushing locality to the fourth place. This support to environmentally friendly products is something new and might seem like an important milestone. However, the question is – what exactly it includes. Once one starts to unpack what exactly it means, suddenly everything starts to look less encouraging. While the importance of the factor is growing, the real willingness of people to act is decreasing. In this survey, a little bit less than 4% suggested that they have changed products they consume for environmental reasons (the number is barely above statistical error). However, even more discouraging are the recent reports that the overall number of people who would describe their product choice as environmentally friendly is dropping. Currently the number is 7,6% (down from 12,4% in 2017). Similarly, support for local products is dropping and willingness to try new products is dropping as well. So, there is no real reason to believe, that we will suddenly witness raise in demand forcing entrepreneurs to reconsider their practices.

What we can take from this brief overview is that price and health can be the factors forcing consumers to change. We are of course hoping that health could outcompete the price, however, the reality suggests that this will not be the case. Food prices have been steadily rising in Latvia during the last year and for some products – percentual price increase can be measured in two number digits. Furthermore, experts seem to agree, that food prices will continue to rise in Latvia. This means, that the most plausible scenario is that price will have an increasingly more important role when it comes to selecting foodstuff.

So, there is no real willingness to change among entrepreneurs and no real possibility for consumers to change their practices. My question then is – who then will lead the change? I am looking up to governments hoping that they will make responsible choices working on regulations supporting more responsible food systems. However, I am also looking at activists who see the need to change and believe, that future with existing food systems is not possible. We need more of them, and we need them to communicate with entrepreneurs, consumers and policymakers if we want to ensure that change eventually is taking place. COCOREADO call for Ambassadors is exactly aimed at bringing together young enthusiasts from across food-chains and providing them with support and capacity building for enabling sustainable changes in attitudes and practices in our food systems. 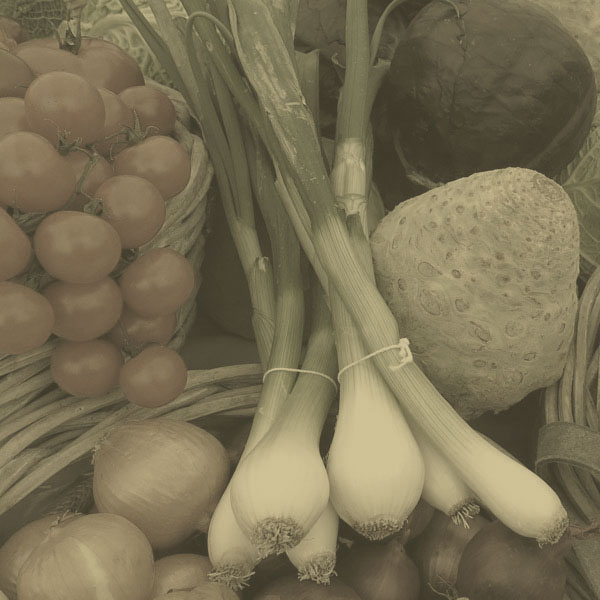 Hit enter to search or ESC to close

We use our own and third-party cookies to analyse our services and perform statistics related to your preferences based on a profile drawn up from your browsing habits (e.g. pages visited). You can obtain more information and configure your preferences.

We use our own and third-party cookies to analyse our services and perform statistics related to your preferences based on a profile drawn up from your browsing habits (e.g. pages visited). You can obtain more information and configure your preferences HERE.